Later industry came on the scene and repeated this layering process in its own way. Industry brought a turbulent energy to the city and introduced new types of dynamic change, adding a new layer to the already existing city. Industries were placed down by the docks, where they formed their own landscape through land reclamation, thereby producing a new and more constricted harbor, but also a new relation to the hinterland.

In the post-industrial reality of today the industrialized monumentalization points that formed the intractable and impenetrable fortresses of resistance in the industrial city now constitute the city’s potential for new interpretation, the most vital points for a possible adaptation to new conditions.

These former industrial areas, with the potential for renewal, are in Copenhagen situated close to the docks. This affords the city possibility of reinterpreting its origins, the harbor as an intristic and central part of its identity. 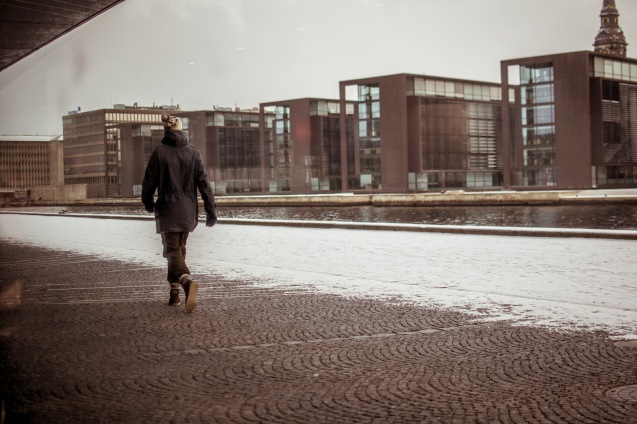 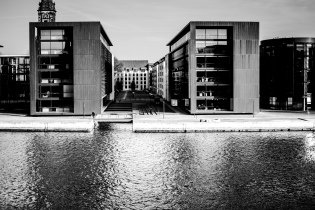 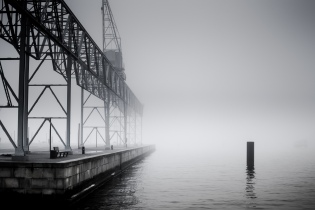 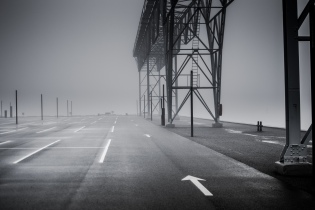 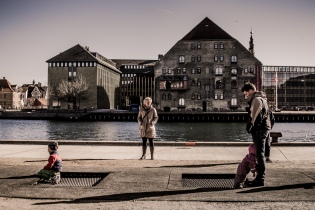 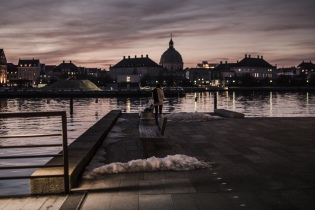 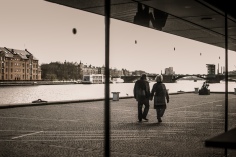 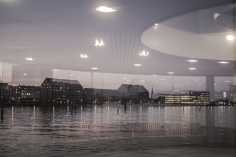 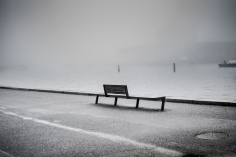 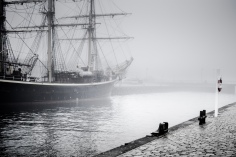 Refshaleøen is an island in Copenhagen’s harbor, which until 1996 housed the shipyard Burmeister & Wain. At its height, the shipyard employed 8,000 employees, and appears as an icon of Danish industrial history. A portion of the island was reclaimed in the 1870s when the port’s waterways were made deeper.

The many shipyard workers today have been replaced with a mixture of creative entrepreneurs, small craft, flea markets, storage facilities, and cultural and recreational uses.

Burmeister & Wain was a large established Danish shipyard and leading diesel engine producer headquartered in Copenhagen, Denmark. Founded by two Danes and an Englishman, its earliest roots stretch back to 1846. Over its 150-year history, it grew successfully into a strong company through the end of the 1960s. In the 1970s, global competitive pressures, particularly from the far east, began to take their toll. In 1980, B&W became MAN B&W Diesel A/S, part of MAN B&W Diesel Group, a subsidiary of the German corporation MAN AG, with operations worldwide. The company still maintains operations at three main sites in Denmark for manufacturing, servicing, and licensing of its two-stroke engines and complete propulsion systems.

Production of stationary paraffin engines began in 1890. Then, in 1898, a year after introducing it to the world, Rudolf Diesel granted Burmeister & Wain A/S exclusive Danish manufacturing rights for the diesel engine. In 1971, the shipyard and the engineering works were split into two independent companies. A more challenging period ensued until the 1979-1980 year when B&W Diesel A/S was established, and its shares were sold to MAN, of Germany. Though engine production at Christianshavn was later discontinued in 1987, successful engine programs were rolled out. At Teglholmen in 1988 a spare parts and key components production factory was established as was an R&D Centre at the same site in 1992. Though all Copenhagen operations were consolidated at Tegleholmen in 1994 and the last volume production unit at the B&W Shipyard was delivered in 1996. in 2000 MAN B&W Diesel two-stroke diesel engines had over 70% market share, with a substantial number of MC-line engines on order.